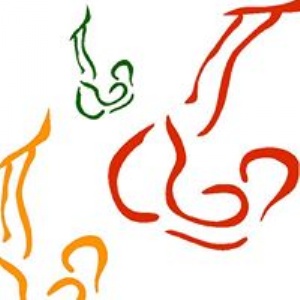 Congratulations to Year 13 student Ben Knapton and the Bracknell Senior Men’s Team, who took the gold medal at the Southern TeamGym Qualifiers at Bracknell Leisure Centre on Sunday 15 March.

With four team members competing as Seniors for the first time, the gymnasts beat close rivals 1066 by 4 marks to take the gold. They gained an impressive total score of 49.4 (which would have seen them qualify for the Europeans at last year’s British) and were the second highest scorers of the entire event.  Apparatus wise, the team smashed all three of their scores from Southern 2014, gained the highest trampette mark of the entire event and upped their floor score by over 7 marks from last year.

Ben and the team will now compete at the British Finals at the Echo Arena in Liverpool on Saturday 1 August and, in the meantime, will be working towards the Zonal Trials being held next month, the first step towards representing Great Britain at the 2016 European Championships.