Congratulations to Achievers of the DofE Award! 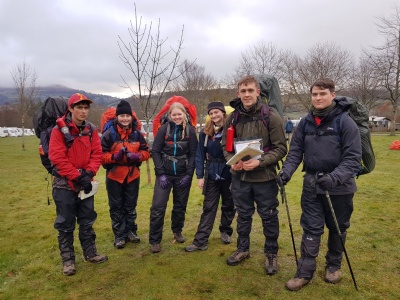 The DofE Award Ceremony was held in Kingston Theatre at Collingwood College on the evening of Tuesday 17 December to award certificates to students who completed their Bronze, Silver and Gold DofE Awards in the last academic year and to congratulate them on all their amazing achievements. 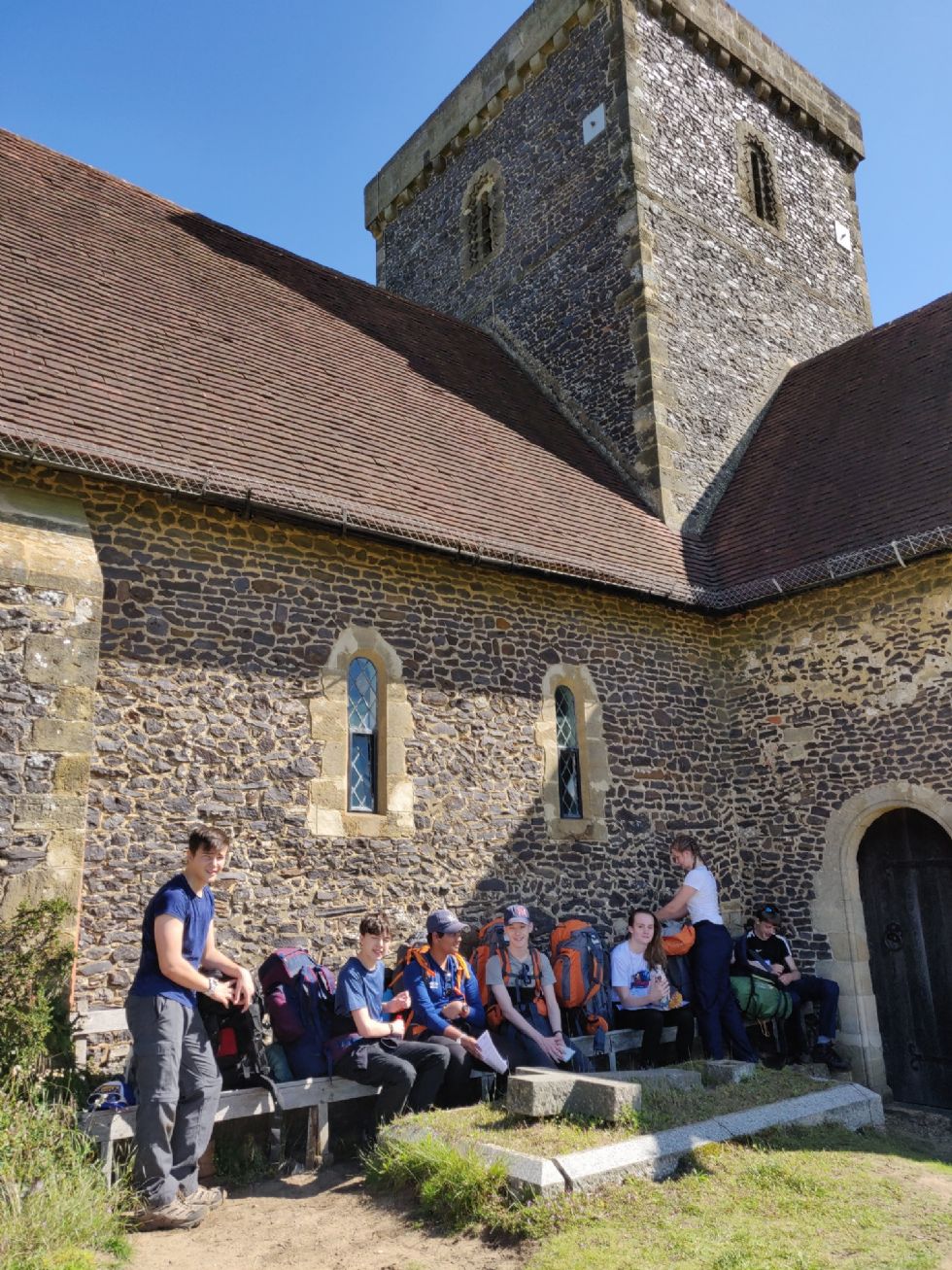 The DofE Award is internationally recognised and provides invaluable opportunities for students to try out new activities, learn new skills and become more involved in volunteering within their local community.  They develop essential teamwork, communication, organisation and leadership skills demonstrating they can remain committed to achieving challenging goals they have set themselves over significant time periods.

57 students were invited to receive Bronze Awards and 46 students were invited to receive their Silver Awards.  The certificates were presented to the students by the Mayor of the Borough of Surrey Heath, Cllr Robin Perry, who was accompanied by the Mayoress Mrs Jill Boxhall.  One of the Silver Awardees, Shree Singh, played a piece on the piano to entertain the audience and demonstrate the skill she had been working on and learning as part of her Silver DofE Award.  Isobel Cox and Vera van der Kraan spoke excellently to the audience about their activities and experiences during their Silver Awards too.

Although Gold Awardees get invited 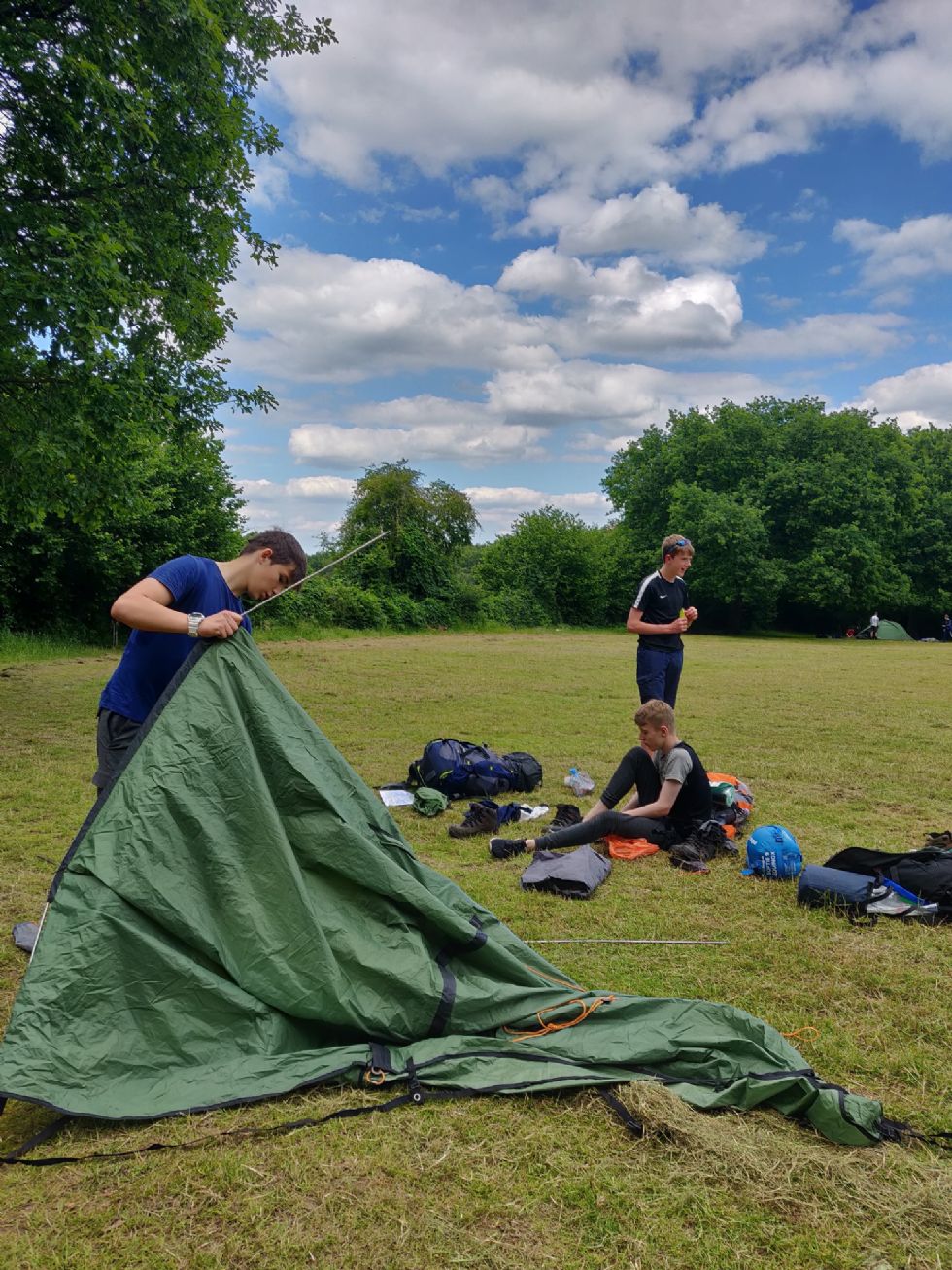 to either Buckingham Palace or St James’ Palace to receive their official DofE Awards, we were thrilled to be able to invite back 10 students who have achieved their Gold DofE Awards in the last year to award them with a certificate of achievement from Collingwood College and give them their DofE pin badge/brooch.  Robert Eaver, who was receiving his Gold Award, kindly said a few words to the audience about what he had achieved over the 12 months (or more) where he was giving up an hour per week to complete each section of his award. The Gold Award requires all students to take part in an independent Residential Project in addition to the sections done at Bronze and Silver based around Volunteering, Physical Activity, Skills and Expedition.  Gold Expeditions also took place in the mountainous wild country environment of the Brecon Beacons for 4 days and 3 nights.

The DofE team would like to thank all those who attended the evening of celebration to support the achievement of these students and take the time to congratulate all students once more on their incredible achievements.  We hope many are inspired to take on the next level of the award or return to volunteer as young leaders helping the younger students with their DofE Awards.