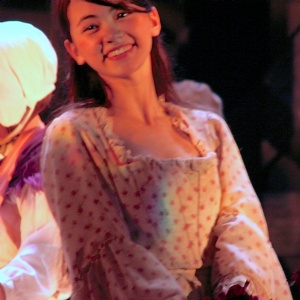 Jessica appears as Resistance pilot Jessika “Testor” Pava.  During her time at Collingwood she studied Drama and was a principal soloist in Oliver!

She is the first actress of East Asian descent to play the lead role in a British television series - BBC's 'Silk' - playing determined barrister pupil, Amy.  She also gained roles in Game of Thrones and Balsa Wood.